The Temporada Festival, produced and managed by Bito Productions, is taking place this year on September 30th – December 11th. The event has kicked off in Girona and is now in its 20th year of production and this year, features 94 shows from 19 different countries. The festival comprises a vast programme over the autumn period drawn from theatre, music and dance with something available for all tastes.

Since 1992, Girona and Salt embrace “Temporada Alta Festival” and believe they can be the reference or benchmark for the international company productions whatever the entertainment. The festival itself will certainly be the meeting point between artist and public, as it was in the previous years. Currently, the festival wants to move forward from the economic situation around the world and the cultural doubts, providing for their public the best international companies without forget for the new talents.

The event aims to offer a high-level theatre programme with a series of shows by companies from all over the globe, and the participation of renowned creators and artists. Innovative dramatisations and first performances with new productions from Spain and abroad complete the festival programme.

Despite a few tough years in the world of culture due to the economic downturn, and the subsequent doubts that arise from this regarding the role that culture should have at this particular moment, Temporada Alta strives to maintain a sense of normalcy in the current edition of the Festival, in good measure thanks to European funding.

The Festival continues to collaborate in the production of new plays in Catalonia to support new ideas and allow new creative projects to be seen by the general public. If you find yourself in Girona, why not pay a visit to the festival and soak up some of the culture? 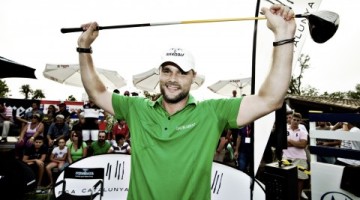 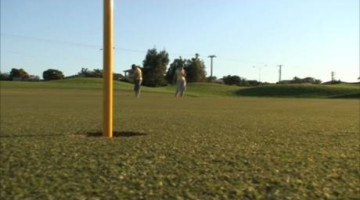